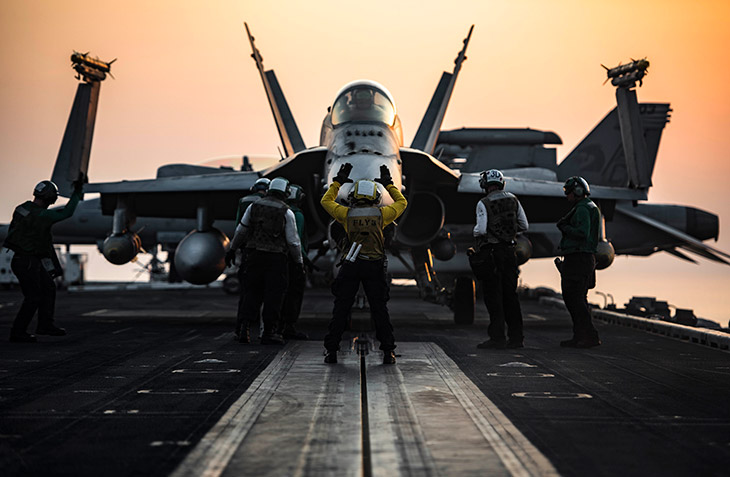 The GA-SI Team provides support services in all of the SeaPort-e 22 functional areas, in all of the geographical zones. SeaPort-e task orders can be issued under this contract by the following agencies: